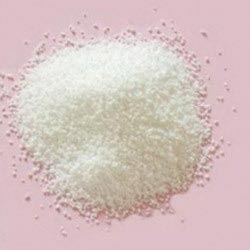 Clients can avail these in different range such as :