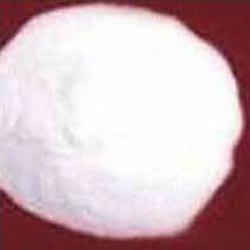 We are one of the reputed Manufacturers, Suppliers, Importers and Exporters of Sodium Sulphite. The Sodium Sulphite offered by us is extensively used in protecting developer solutions from oxidation. Courtesy our brilliant logistics network, we are capable of delivering bulk orders of the chemical within the promised time frame. Buyers can obtain it at nominal rates.