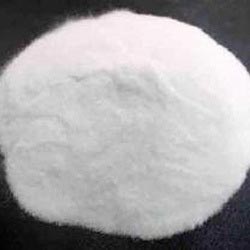 We are enlisted amidst the well-known Manufacturers, Exporters, Importers and Suppliers of high quality Sodium Sulphate. It is widely used in water treatment, food grade, photography film, pulping agent and detergents. Sodium Sulphate that we make available is appreciated for its precise composition, purity and effectiveness. Moreover, we offer it in safe packaging and at very nominal rates.