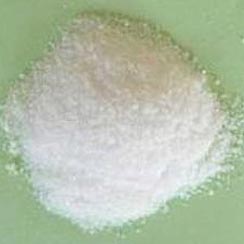 We are counted among the reputed Manufacturers, Suppliers, Importers and Exporters of Sodium Nitrite. The chemical we make available is widely used in different manufacturing sectors such as fertilizers, food preservative manufacturers, etc. Bulk orders of the chemical are processed by us as per the specific requirements of the buyers.