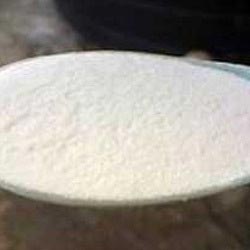 As a reliable name, we are involved in offering high quality and impurities-free Sodium Bisulphite. It is used for preventing fruit canning from killing microbes and browning. We make use of superior chemicals for the processing of our Sodium Bisulphite. Moreover it is used as photographic & pharmaceutical chemical and for fermentation purposes. We make available Sodium Bisulphite in safe packing and at reasonable rates.