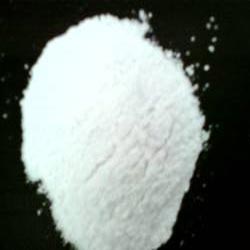 We are renowned Manufacturers, Exporters, Importers and Suppliers of a wide range of Sodium Benzoate. Our company provides the compound in bulk and retail amount as per requirement.

Sodium benzoate (E211), also called benzoate of soda, has the chemical formula NaC6H5CO2. It is the sodium salt of benzoic acid and exists in this form when dissolved in water. It can be produced by reacting sodium hydroxide with benzoic acid.